In the last couple years, I'd read {and followed along with} the annual challenge Umbrella Prints hosts.  I even, once, got a trimmings packet so I could play along but inspiration failed and time got away from me.  But not this year.

This year, inspiration came in bursts.  Nothing came to me all at once, but I didn't let lack of the end picture stop me from getting started.  I got a packet of blue trimmings and waited while it winged its way to me from Australia.  The next bit of inspiration came from pursing the guest judge's website.  Her beautiful, hand-stitched work inspired me and I knew I wanted to hand-stitch.  That would be the perfect thing to work on in the mornings too.  Small and portable and bus-ready.

I'd neve done any English paper piecing before, but I just jumped in and did it.  I got a set of 1" diamonds and 1" hexagons cut from freezer paper.  I didn't know how I was going to put all the little pieces together, but just started cutting - working to get as many out of each small trimming as I could.  Sure, I could have stopped and pondered and plotted and planned, but instead I just did.

I ironed and cut in the dark before running out the door to the bus.  Then I basted each shape to the paper.  Probably stitching more than I needed to, but learning as I went.  As I was nearly done basting my next burst came from looking at the quilts in the Bloggers' Quilt Festival.  I had thought I would put the diamonds together in stars, but was stuck with how to work in the hexagons.  Instead, I saw a beautiful, spiraled rainbow quilt made of three dimensional-looking hexagons made of diamonds.  And I knew, I wanted to make those optical illusions.

With all the pieces cut, I separated them by value - light, medium, dark.  Without planning it - just getting lucky - each pile had 14 diamonds.  Just enough for 14 pieced hexagons.  And the stitching continued.

At some point, during all this, I accidentally felted a bright blue sweater.  I was disappointed since I loved the color and there was no way the now child-sized sweater was ever going to fit again.  It would be perfect, though, for reconstructing - inspired by a coworker who makes the cutest wool diaper covers and coziest blankets from felted sweaters.  So, a cover for a heating pad it was destined to become.  Something simple, practical, and useful.

The pieced together hexagons were just big enough and the sweater just big enough to fit the perfect shape I had imagined.  And I knew I wanted to bind the inside seams of the cover to give attention to detail and a clean finish.  But I wasn't quit sure with what.  Then a package of fabric I ordered {all the way from Japan} came faster than I expected and wrapped up prettier than expected too.  The fabric strip tied around the bundle was just the right size for binding the seams.  And just long enough.

Each piece of fabric from the trimmings packet went into the paper piecing, except for one.  It was too small to even get one diamond out of it.  But it was the perfect size for a sweet little detail on the heating pad.  The flower stood out against the bright background and tied the heating pad to the cover.

With the last day to submit project here, I quickly attached the hexagons to the cover and trimmed the last threads.  I had just enough time.  Just enough. 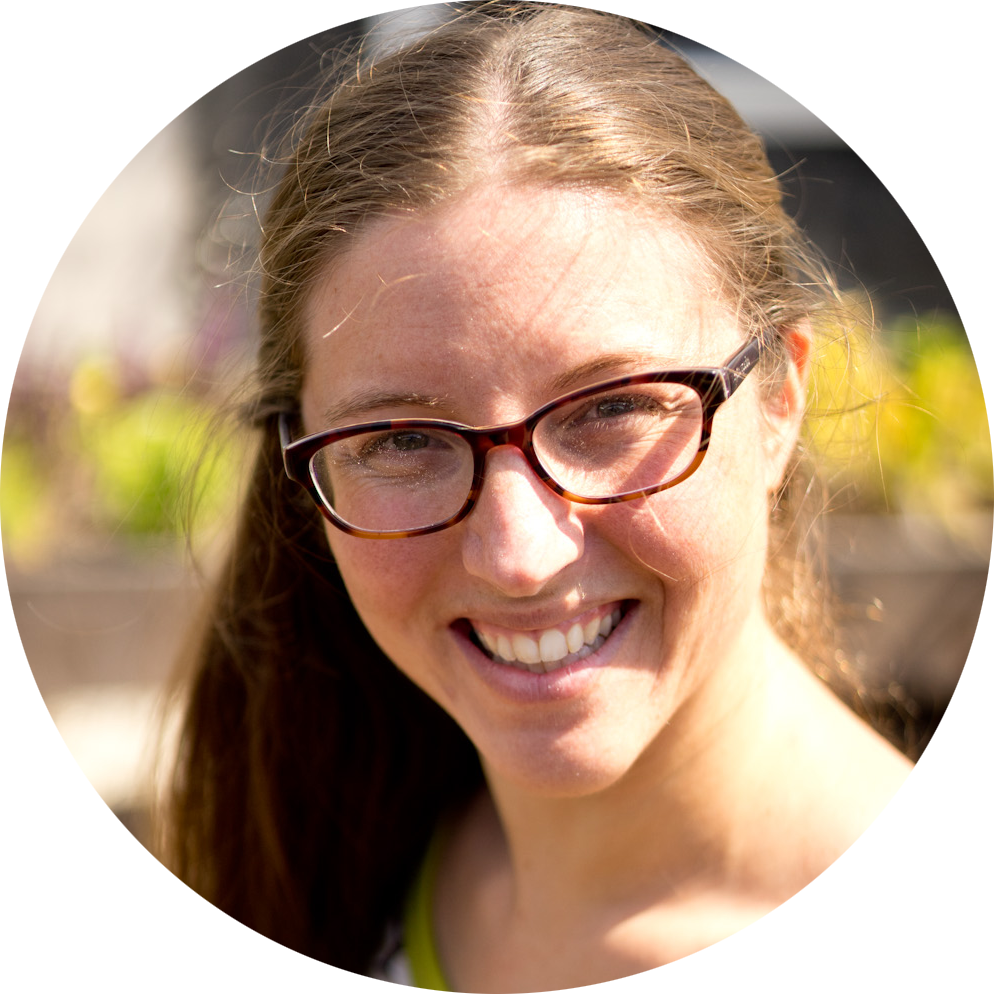 Hi! I’m Megan and this is a little bit of my life.

Here you’ll find stories about sewing, travel, and life in general. I believe quilts are stories told in fabric. I would love to work with you to tell your story.